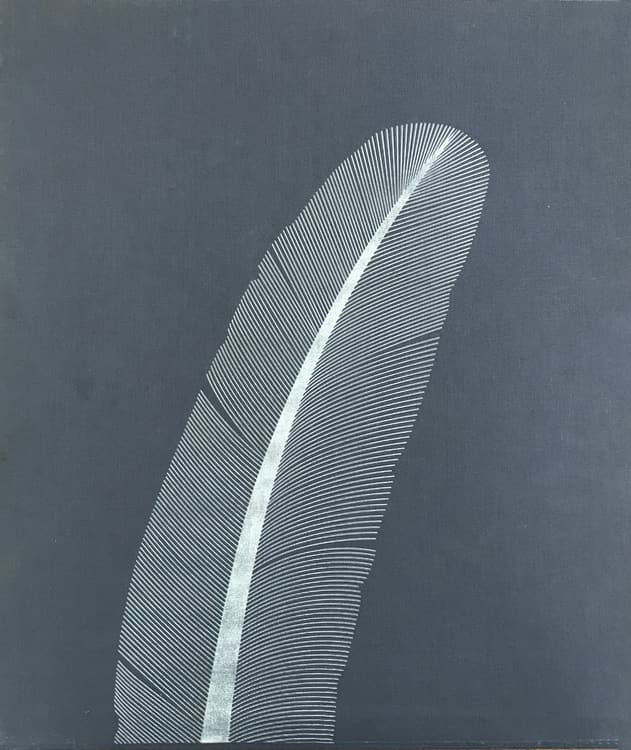 This is a book like no other cookbook! It is far from being simply a cookbook, it is on a totally different level, it gives us an insight into what make Heston Blumenthal tick and why the Fat Duck is such a unique restaurant. Best of all it is good fun, amazing illustrations, exciting concoctions, great food, accompanied by enticing photographs and entertaining text. The history of Heston Blumenthal and the Fat Duck is fascinating reading.

Heston's passion for food was awoken after dining at a 3 Michelin Star restaurant in Provence with his parents at the age of 16. Heston fell in love with food and the idea of becoming a chef. The Michelin Guide became his bible to the top restaurants and their chefs. He practised these chefs recipes with great determination and hunted down the best ingredients to create these dishes.

On finishing school he decided to get a proper apprenticeship and wrote to the top 20 restaurants in and around London. He heard back from only one but this was Raymond Blanc's Le Manoir aux Quat Saisons. He was offered a weeks trail and if he was successful, being an apprenticeship. Unfortunately, or fortunately for us food afficiados, he found the professional kitchen far too frustrating, not being able to see a dish through from start to finish. Though he decided not to accept the apprenticeship, he did create a friendship with Marco Piere White, who was working there at the time. This friendship was to become a great benefit to Blumenthal, for he owes a lot to Marco and the help he gave to Heston.

In 1986, Heston purchased Harold Mcgee's book 'On Food and Science and Cooking: The Science and Lore of the Kitchen". This was to change the way he cooked, forever. Harold Mcgee's statement "searing meat doesn't seal" resulted in Heston questioning the lores of cooking, he began to see them as constraining chefs techniques and foods potential. He took on a scientific approach to food to bring out the best of ingredients.

In 1995 Heston Blumenthal felt he was ready for the challenge of a restaurant and with a very limited budget he purchased the Bell in Bray, a 450 year old pub which he named the Fat Duck. As a chef he was skilled, but his knowledge of running a Kitchen and restaurant staff was limited. His only previous experience was a week at Le Manoir aux Quat Saisons and 3 weeks at his friend Marco Pierre White's restaurant "The Canteen". The first two years were mayhem but with favourable reviews from food critics and great support, he received his first Michelin star in 1999. After receiving his star, his food became more complicated and sophisticated, with the introduction of his "Tasting Menu".

With the help of some very clever and special food-scientist, he developed his exotic dishes with the use of new knowledge, techniques and equipment. He also began to explore the psychology of food, our expectations of food through experience and the multi sensory. Introducing actions, sounds, aromas, colours, and images into his cuisine. In 2006 "The Fat Duck" was awarded with its third Michelin star and since then the restaurant has had such international acclaim that his diners come from all over the world and is now listed in the top 50 in the world.

The recipe chapter in this book comes under two headings: The Tasting Menu and The a la Carte. These recipes are true to the dishes prepared in the restaurant, each one includes the year it was created and the history of the dish. Heston leaves nothing to chance, he clearly explains the dishes, techniques, equipment, ingredients and presentation. Dishes are stunningly photographed and include amusing illustrations. Most importantly, recipes are clearly written with precise ingredients, and instructions. While most of the recipes are complex, they are easy to follow. Cooking most of these dishes from start to finish in the domestic kitchen would be extremely time consuming and difficult.

Heston encourages the reader to take numerous approaches to his recipe. One is to recreate a sub-section of the recipe, such as The Gratin of Truffled Macaroni. [remember these recipes include many parts and are designed for a very large brigade of chefs to prepare and cook.] Another approach is to try different techniques e.g.. using ice filtration to create a stock of great clarity or adding fructose to enhance fruits flavour. He also puts great emphasis on the importance of high quality produce and the need to get to know your producers and suppliers. The recipes in this book are meant to encourage creativity and exploration of ingredients not to mystify them.

The "Vegetarian Pot Au Feu, Heart of Palm Marrow" recipe is a clever dish of poached and hollowed heart of palm, filled with a royal (cooked savoury custard), so that it resembles bone marrow. It is accompanied by a meaty tasting stock using caramelised onions and star anise, flavoured by red wine, vinegar and marmite to give it a full body flavour. The dish "Roast Scallops, Scallop Tartare, Caviar and White Chocolate" includes very distinctive flavours and textures. The combination of caviar and white chocolate may seem unusual but it is the use of salt with sweet to intensify flavour "Jelly of Oyster and Passion Fruit with Lavender" is a dish which relies on the ripeness of the passion fruit. If the passion fruit isn't sweet enough the saltiness of the oyster will take over, if too sweet the dish will become dessert like. To measure this Blumenthal uses a refractometer, this is an instrument used by wine makers to measure the ripeness of the grapes.

The newest development in Heston Blumenthal dishes is his historically based dishes. Most impressive is "Beef Royal (1723)" this was served at the coronation feast for James II. In this not only does he set about to recreate the dish but to recreate it with the spirit in which this dish was conceived. Split into three parts this is dish is awe inspiring. The first course is "Fried Sweetbread and Oysters" followed by the use of an unusual cut of meat "Spiralis Dorsi" this is the cap of meat that surrounds the eye of the rib. The third course is "Braised Short Ribs" with red wine, ox tongue, anchovies, gherkins and capers.

The final chapter is titled "Science", here is where the techniques, equipment, ingredients and science of "the Fat Duck" are explained. While very heavy going, it is fascinating all the same and makes one think more about ingredients, eating and the whole dining experience.

Many misunderstand what Heston Blumenthal and others like him are doing with cuisine. They are not mad scientist playing with food, they are taking food to another level. Using science and psychology, Heston has created an exciting experience for his diners, and to develop and shared greater understanding of ingredients.

This is a very special book, which will excite, intrigue, encourage and entertain readers on many different levels. While it is intense, it is also full of fun. This wasn't meant to be a book for the domestic cook to simply recreate "Fat Duck" recipes. It is meant to bring a little of "The Fat Duck" experience to the reader. Most of all this book is about the pleasure of cuisine and the fun to be had exploring the possibilities of ingredients.